Rogue landlords and harassment - where do you stand? 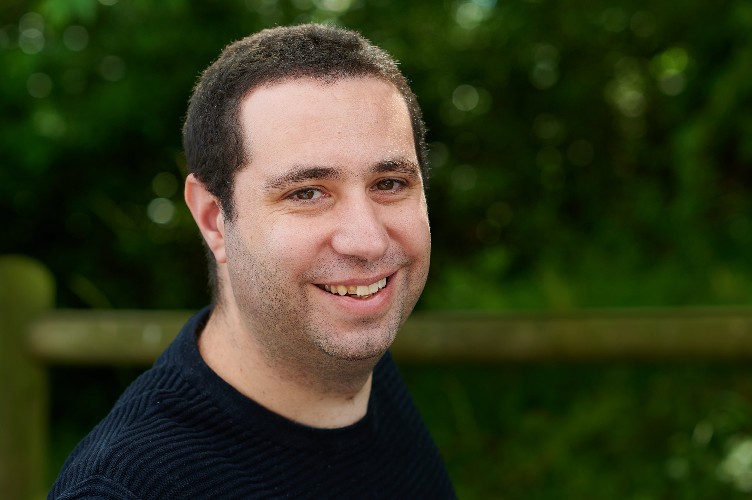 On 23 October 2018, the Guardian newspaper, following a joint investigation with ITV News, published an article which revealed that many landlords who have been convicted of housing offences and also failed to pass the ‘fit and proper’ person tests required by legislation in England and Wales, have been allowed to continue to let their properties out and collect rent.

The same investigation also established that, 6 months on from the launch of the central ‘rogue landlord database’, the list of rogue landlords remained empty.  Prior to the launch of the database, the Government had estimated that there were 10,500 rogue landlords operating in England and said that it expected more than 600 of the worst offenders to be entered onto the system.  Presently, a landlord that fails a ‘fit and proper’ person test implemented by one local authority can continue to legally rent property outside of the area controlled by that local authority.  Further, they can continue to rent property in the area that they have ‘failed’ in, so long as their properties are managed by an approved third party.

Among the examples uncovered by the investigation are:-

•    a landlord (with a portfolio estimated at £30m) who has been convicted of housing offences six times in the last four years and who has failed the ‘fit and proper’ landlord test in Brent but who continues to rent out property there as well as in Camden, Newham and Hertfordshire;

All of which brings into question the usefulness of those provisions under the Housing Act 2004 that are supposed to protect tenants from such rogue landlords.  It also begs the question, how bad does a landlord have to be before they find themselves named and shamed on the national rogue landlord database.

Naturally, following the above report there have been further calls to tighten the law on who can and cannot rent out property in England (don’t forget, Wales’ Rent Smart initiative should, theoretically, avoid such issues in the principality at least although there is surely no reason why those that fail the test or are prosecuted in Wales cannot be entered on the national database so that they cannot re-offend in England).

Perhaps the most interesting result of this investigation, however, is the apparent U-turn on the government’s previous decision that the rogue-landlord database should not be made available to the public.  Just two days after the article in the Guardian, the Prime Minister commented that tenants (and, presumably, the public at large) would be given access to the database.  If this will be the case, and if certain criminal landlords are eventually entered on the database, this will not only turn out to be a useful resource for tenants but also for any reputable letting agent that would rather not be tainted by any association with such undesirable characters.

On the subject of landlords behaving badly, it is worth noting the recent case of Metropolitan Housing Trust Ltd v Worthington [2018] EWCA Civ 1125 which has gone some way to explaining what might and might not be considered harassment in the context of threatening legal action.

I know from my previous years of service on Dutton Gregory’s popular legal helpline, that many people are unsure where the line should be drawn when it comes to contacting tenants about unpaid rent or other breaches of their lease.  Essentially, there are two pieces of legislation which might be relevant in this instance.

“If any person with intent to cause the residential occupier of any premises-
(a)    to give up the occupation of the premises or any part thereof; or
(b)    to refrain from exercising any right or pursuing any remedy in respect of the premises or part thereof;
does acts calculated to interfere with the peace or comfort of the residential occupier or members of his household, or persistently withdraws or withholds services reasonably required for the occupation of the premises as a residence, he shall be guilty of an offence.”

Cases arising from the above are, however, relatively rare.  More usually, a landlord or agent will be prosecuted under the Protection from Harassment Act 1997.

Rather unhelpfully, there is no definitive definition of ‘harassment’ in the Protection from Harassment Act.  However, the Act does state that it “includes alarming the person or causing the person distress”.

In the Worthington case, the Court of Appeal had to decide whether a housing association which had sent inaccurate and unjustified letters to tenants threatening legal action amounted to harassment.  In short, Mr Worthington formed a residents group to target anti-social behaviour and appointed himself as chair of said group.  Another member of the group installed CCTV.  When certain residents complained about this group and the CCTV, the landlord (Metropolitan Housing Trust Ltd) first requested that the CCTV was removed and then, when that failed and after having taken legal advice, sent a number of letters which threatened legal proceedings including threats of an injunction and possession proceedings.

At first instance, the Crown Court decided that both Mr Worthington and the resident that had installed the CCTV had been harassed by these letters.  The landlord was ordered to pay close to £9,000 in compensation.

The landlord appealed and the Court of Appeal again found in the tenants’ favour.  This is the crucial part.  The Court noted that Mr Worthington and his co-complainant were tenants in their homes rather than owners of those homes and so it would have been particularly distressing for them to be threatened with possession proceedings since they did not have any security.  It was also noted that they had lived in the properties in question for quite a long time.

The above decision, essentially that threatening a tenant with eviction could be to commit the offence of harassment, is undoubtedly worrying.  However, any initial panic should be tempered somewhat by the particular facts of this case.  First, the actions of one particular individual working for the landlord, has been described as the result of an unjustified and excessive focus on removing CCTV equipment which bordered on obsession.  Essentially, the extent to which this individual went to get what he wanted was, the Court decided, unwarranted and crossed the line of legality.  Second, the landlord took no steps to investigate the extent to which the CCTV actually invaded the privacy of other residents before threatening legal action.  The threats were therefore unjustified.  Third, the landlord did not take any legal action nor was there any evidence that they intended to actually do so.

The lesson to be learned here, as espoused by the judge in this case, is that there is a difference between threats of eviction which are reasoned and moderate and those that go beyond this.

If you have any questions relating to these issues or any other landlord and tenant matters, you can call our Landlord and Tenant team on 023 8022 1344 or email at contact@duttongregory.co.uk.