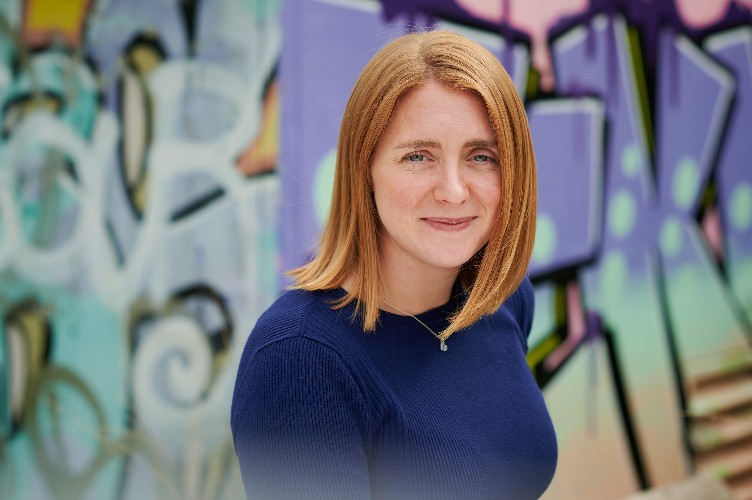 With the highs and lows of Euro 2020 behind us, the football season has kicked off again with the Premier League opening matches last weekend, so here are five facts about the beautiful game:

Performance data and tracking are big business now-a-days.  Every football player’s pass, shot, tackle, speed and distance covered is tracked, recorded and evaluated to help players and clubs with training to improve performance. However, it is also being sold by data companies to broadcasters, betting companies, even video game developers. But who does the data actually belong to?

A group of 400 players claim that under UK data protection laws, a player’s performance data is personal data, that companies are using it for financial gain without consent and are calling for action. If what is known as ‘Project Red Card’ is successful, some players could be due tens of thousands of pounds in damages.

The Premier League are in the process of achieving the National Equality Standard (NES) with their UK workforce currently including 12.22 per cent BAME representation. The NES initiative was created by Arun Batra of EY (formerly known as Ernest & Young,) and launched in May 2013. Since then, it has developed in partnership with numerous UK and global companies and provides a single reference point incorporating all elements of the Equality Act 2010.

Obviously there is an inherent risk of injury in any contact sport and by playing the game, a player is considered to have consented to this risk, but consent is no defence to bodily harm

In 2004, the case of R v Barnes, saw Barnes, an amateur footballer who went in for a tackle during a match and seriously injured his opponent’s leg, charged with grievous bodily harm under section 20 of the Offences Against the Person Act 1861. Barnes accepted that the tackle had been hard but contended that it had been fair and the injury caused was completely accidental.

Criminal prosecutions in sport can be brought when the conduct is sufficiently grave but in this case the Judge found that Barnes’ conduct had not been malicious and there was no intent to injure. His actions could not reasonably be considered to have gone beyond what is acceptable; the conviction was quashed and the matter was dealt by footballs’ regulators.

Did you know, under the Sporting Events (Control of Alcohol etc.) Act 1985, it is an offence to carry alcohol on a ‘public service vehicle’ on route to or from a designated sporting event. A public service vehicle refers to any motor vehicle adapted to carry more than eight passengers, like a coach or a train. A person who is drunk on such vehicle is also guilty of an offence.

“Three Lions” was written to celebrate England hosting of the Euros in 1996. The Lightening Seeds’ songwriter Ian Broudie came up with the melody whilst comedic duo Frank Skinner and David Baddiel wrote the lyrics. In 2018 it became the first song in history to reach number 1 in the UK charts on four separate occasions.