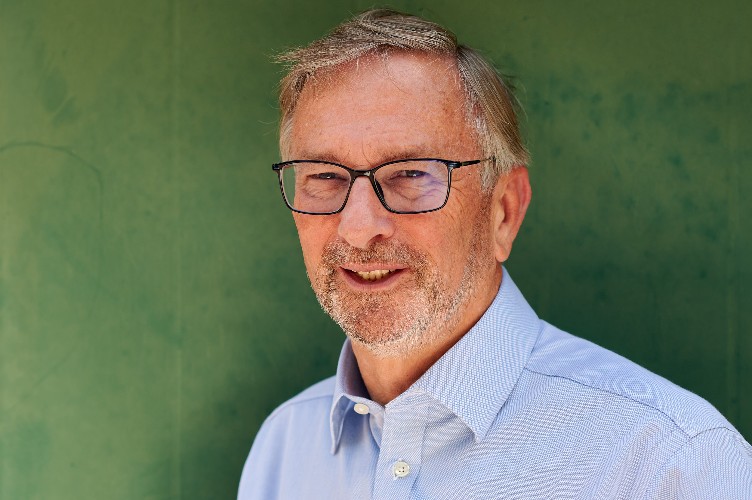 Last month saw the acclaimed crime drama Unforgotten return to our Sunday evening TV screens, keeping the nation enthralled by another “who done it”.

This third series followed an established format – a body is discovered long after death occurred and there are a number of suspects, each with opportunity and with something to hide. Filmed largely in the fictional town of Middenham (aka Lymington) the one key feature that linked the victim with our principle suspects was a rental property, “The Spinney”.

Episode two saw our senior detective (played by Nicola Walker) gazing in the window of one of Lymington’s (sorry, Middenham’s) agents’ offices whilst later in the same episode one of her colleagues isn’t at all surprised when a letting agents produce a booking form for “The Spinney” from 1999. If I could produce even a memory from that long ago it would be a talking point in my office. But this is television drama.

It seemed that the victim went to clean the property on the fateful night in question. For those of us of a certain age there are echoes of the real life tragedy of Suzy Lamplugh, the 25 year old estate agent who disappeared in 1986 whilst showing a client around a property in Fulham.

She left her office at 12.40pm on 28th July to meet a Mr. Kipper. Her diary contained no other information on the potential purchaser. She had on her £15 in cash, her credit cards and car keys. She was never seen again. To this day no one knows what happened to Suzy. Her late parents Diana and Paul worked tirelessly to keep the story in the media in the hope that this would lead to a sighting or something that would bring their daughter back, but all to no avail. In 1994 Suzy was legally declared dead. But the 25 year old estate agent lives on though the work of the trust that bears her name, working to reduce the risk of violence and aggression through campaigning, education and support.

The Suzy Lamplugh case is unfortunately far from unique, despite the fact that all employers - not just letting agents - have a duty to their staff to provide a safe working environment. A viewing of any property needs to be properly managed and controlled. Indeed, even where an agent is sending a contractor to a property to carry out work, risks need to be assessed and the contractor fully briefed as far as possible. Whether, in fictional Middenham, sending a teenager to clean a holiday let occupied by four male tenants was sensible is not the issue – it’s being aware of the potential dangers that need to be considered in each and every situation.

So all managers need to ask themselves a few basic questions. When your colleagues are out on official business do you know:

Most importantly do you have on file something that confirms the identity of the person that is being met?  Awareness courses and literature are provided by The Suzie Lamplugh Trust not just for agents, but for anyone who might be in the position of a sole worker meeting a potential client in an isolated environment. More information is available to download at www.suzylamplugh.org.

A Message From Our Property Team - November 2020

The property market is facing unprecedented change . Many businesses are looking to reduce or...
Find out more

Last week, I wrote a blog about the  impact of the pandemic on the commercial property market...
Find out more
Twitter Feed
Your choice regarding cookies on this site