Your Will May Not Be Your Last Word 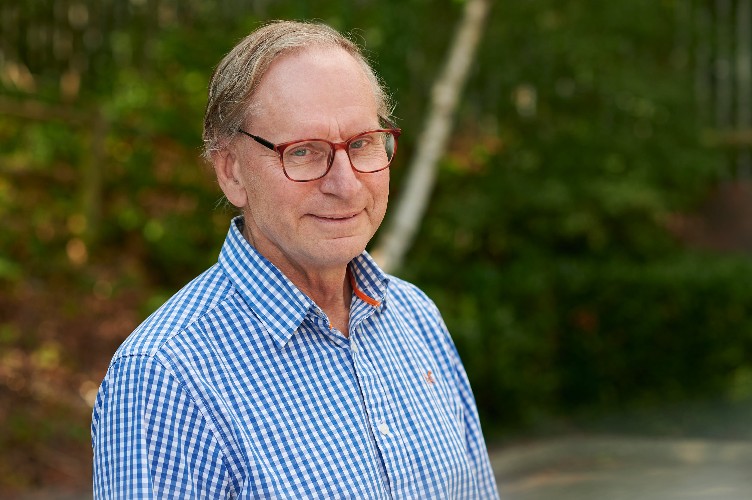 In two months the Supreme Court will determine the final outcome of an inheritance case which has been ongoing for more than a decade, a decision which is likely to set new legal precedent.

The case of Heather Ilott has raised contentious debate over respect for the final wishes of the deceased versus a moral obligation to one’s living family. The entitlement to challenge ‘what is legally and morally right and proper’ is provided through the Inheritance Act 1975 which allows living relatives and others the chance to contest a Will under certain conditions.

Melita Jackson (the deceased) had become estranged from her daughter Heather in 1978 following Heather’s decision to marry Nick Ilott of whom her mother disapproved. Despite repeated attempts by Heather and Nick to reconcile with her, Mrs Jackson wrote her Will and a supporting statement disinheriting Heather and bequeathing her entire estate, valued at almost £500,000, to three charities with which she had had no previous connection - the RSPCA, RSPB and Blue Cross.

Heather contested the Will successfully having put her case before the District Court and subsequently the Court of Appeal. The judgment of the court rested heavily on the fact that Heather was of very limited means, her standard of living was at subsistence level and the actions of the deceased were viewed by District Judge Million as ‘unreasonable, capricious and harsh’.

The charities have now lodged a joint appeal before the Supreme Court challenging the decision which is due to commence on 12th December this year.

In contrast, Danielle Ames contested her father Michael’s Will in which he had left his estate to his second wife Elaine. His Will was upheld on the grounds that Danielle, although in similar financial circumstances to Heather was viewed by the Judge as having ‘made the decision not to seek work’ and as such she was contributing to her own financial situation. Elaine however was elderly, in poor health and therefore in greatest need of the financial security provided through Michael’s Will.

Expectation is that the outcome from the Supreme Court hearing will have a significant impact on the application of the law in future cases; one currently being reported involves the actress Lynda Bellingham, made famous by her role as the ‘Oxo’ mum, whose Will is due to be contested by her sons.

Alistair MacFarlane, Partner at regional law firm Dutton Gregory comments: “This case has been watched closely by the industry; it is a difficult area of law which ultimately requires carefully considered judgement in court. The pertinent point here is that it is simply not enough to make a Will online or through a Will-writing service because they only provide the legal document itself which, as in this case, can be challenged. Professional solicitors are up to date with current case law and offer valuable advice for clients to mitigate such risks. It will be interesting to see how this case impacts on more high profile examples such as that of the late actress Lynda Bellingham.”