Prenuptial Agreements: they're now worth more than the paper they're printed on

On 28th February 2018, the Office of National Statistics published their findings looking at marriages in England and Wales in 2015. Of the 239,020 opposite sex marriages in England and Wales, 15% were remarrying. This means that in 2015 alone, approximately 35,853 couples entered into a second, third or even later marriage. They also found that despite overall marriage rates decreasing from the previous study in 2005, marriages for couples in their later life had increased, with the number of men over 65 and women over 55 marrying increasing. Since the 1970s, there has also been a continued trend of the average age of couples marrying increasing.

We live in a world now where couples are marrying later in life, or remarrying, meaning that it is more likely couples will be bringing acquired assets, savings, property etc. into the marriage. If measures aren’t put in place to safeguard or ‘ring-fence’ these assets it may mean that, in the unfortunate event of the breakdown of the marriage, they will be classed as ‘matrimonial assets’ and divided equally between the parties.

Whilst it may be a bit of a mood killer to mention a prenuptial agreement whilst also planning your wedding, that one conversation may avoid a heated dispute and substantial legal costs further down the line. 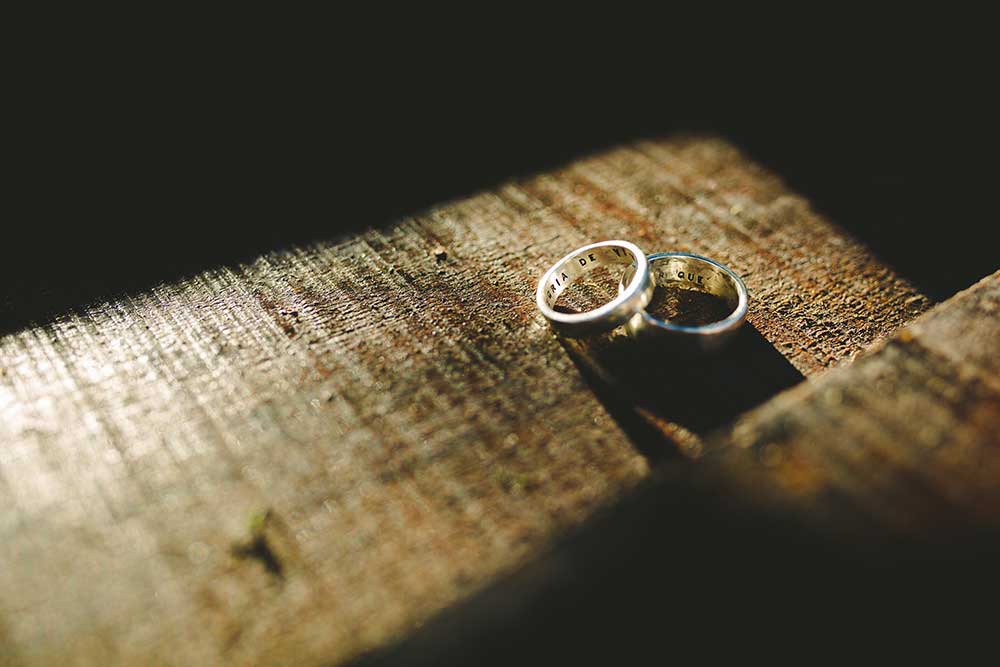 Previously, prenuptial agreements were considered by many to not be worth the paper they were printed on. However, the case of Radmacher V Granatino [2010] 2 FLR 1900 showed the courts will give weighting to a prenuptial agreement if the parties enter into this freely, knowing the implications of the document. Further case law in V v V (pre-Nuptial Agreement) [2012] 1 FLR 1315 confirmed prenuptial agreements are no longer a ‘piece of paper’, but now form the basis of a legally enforceable agreement between the parties.

The brief facts of the Radmacher case are that the parties married in London in 1998, the Husband being French and the Wife being German. Approximately three months before their wedding, at the request of the Wife, the parties entered into an agreement before a Notary in Germany. The Wife’s family had considerable wealth and, under the terms of the agreement, neither party would receive any benefit from the property owned by the other, either during or after the marriage. The Husband declined the opportunity to seek independent legal advice before signing the agreement.

The parties separated in October 2006, with two children from the marriage. By the time of separation, the Husband had left his employment in Banking and taken up full time studies in research.

The Judgement confirmed that even if the terms of the agreement may result in an outcome that may be contrary to a ‘fair’ outcome if applying the law, providing the parties have had the opportunity to seek independent legal advice (even if, as in the case of the Husband, they have chosen not to do so) an agreement should be considered binding.

In the more recent case of KA V MA (prenuptial agreement: needs) [2018] EWHC 499 (fam), the court again confirmed the comments from the case of Radmacher, stating that if the parents entered into the agreement freely, understanding it’s implications and having had the opportunity to seek independent legal advice then they should be bound by its terms.

In this case, the Wife sought to persuade the court that she had not entered into the agreement freely, but had been under duress, with the Husband stating he would not marry her unless they entered into a prenuptial agreement. The Judge stated even this did not mean the parties had not entered into the agreement freely, being mature and consenting adults. It should also be noted the Wife had gone against the advice of her solicitor at the time, who advised her that she may be ‘substantially better off’ under a claim under the Matrimonial Causes Act than under the terms of the agreement.

Although most couples are unlikely to have millions of pounds in assets, the principles of the Judgement will still apply irrespective of the size of the assets.

If you are likely to be entering into a marriage, or even cohabiting with a partner, and you wish to preserve of safeguard any assets or income then you should consider entering into a prenuptial or cohabitation agreement. Similarly, if your partner wishes you to sign any agreement, you should seek legal advice on its contents and implications as you may be bound by it even if you don’t seek advice.

At Dutton Gregory, we have a number of solicitors who are highly experienced in the drafting, preparation or advising of any documents and agreements. To speak to one of our team in Dorset or Hampshire, call your local office or email contact@duttongregory.co.uk.

Surrogacy and Parental Orders - A Guide for the Modern Family

The needs of families and their composition continues to change, as does the technology to support...
Read more

What impact has the coronavirus pandemic had on landlords?

The COVID-19 pandemic has impacted all our lives and the government has introduced emergency...
Read more
Twitter Feed
Your choice regarding cookies on this site