Fix the Negligence Before the Costs 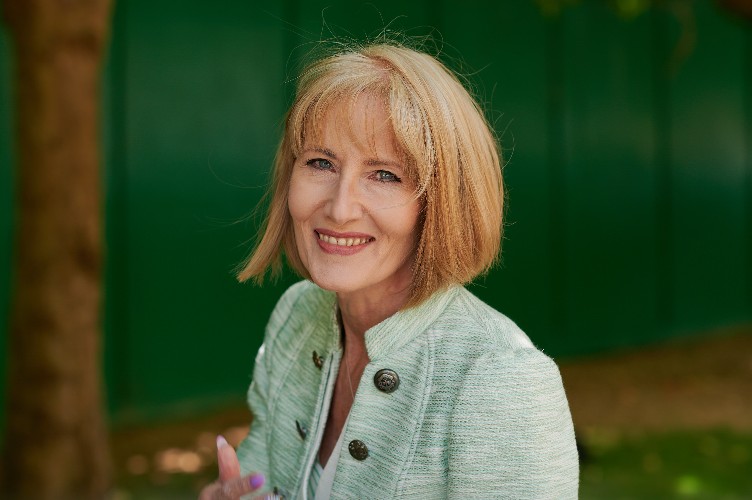 Melanie Reynolds, Clinical Negligence solicitor at Dutton Gregory agrees with the comments from APIL's President - Jonathan Wheeler (see below). Melanie says "There's a clear conflict of interest here as the Government is behind the NHS. There's too much emphasis on reducing legal costs of Clinical Negligence claims and not enough on reducing the number of medical mistakes instead. It's a chicken and egg situation, if the number of mistakes is reduced then the cost of the claims would reduce too."

Something is very wrong in a Government using its power to reduce the financial burden of its own negligence, APIL president Jonathan Wheeler said this week in relation to plans for fixed fees in clinical negligence claims.

Jonathan was speaking as part of a panel session at the PI Futures conference in Manchester yesterday (Wednesday) on current ‘hot topics’ for the industry.

He agreed with comments from fellow panellist Stephen Webber, chair of the Society of Clinical Injury Lawyers (SCIL) that there is no problem with fixed fees in principle but with the level proposed.

“There may be room to provide a streamlined process for cases under £25,000. The process needs to be fixed, then the costs can be fixed,” said Jonathan. “APIL explored this with the NHSLA five years ago, but they walked away”.

But ultimately, Jonathan said the way for the NHS to save money is to reduce negligence which causes the harm in the first place. “Too many people who go into hospital come out worse than they were when they arrived”.