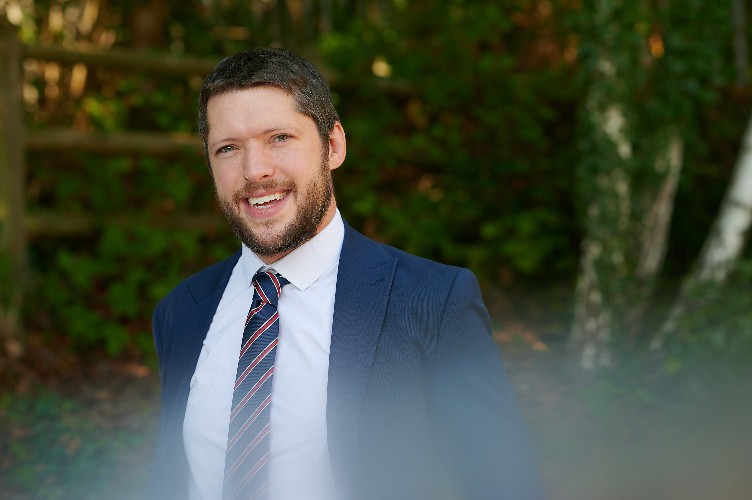 Family law specialist and Partner of Dutton Gregory Solicitors, Jonathan Whettingsteel, has accepted the invitation to join a national working group that is seeking to introduce legal rights for grandparents to see their grandchildren.

Led by author and campaigner Jasvinder Sanghera CBE, who has won both acclaim and numerous awards for her work highlighting the issues surrounding forced marriage, the initiative seeks to champion the role grandparents can play in the welfare of their grandchildren, and give them the legal rights to do so.

‘It felt honoured to be asked to join the group and contribute to its work,’ says Jonathan. ‘I am very fortunate to have the support of my son’s grandparents in our family and, when I see how much love and care they bring, I cannot help but feel sorry for those who feel distant or side-lined.’

An online petition asking for inclusion of Grandparents in The Children Act 1989 in the interests of keeping children safe, has received over 35,000 signatures which are being analysed for trends and themes by students at Winchester University.

‘Dutton Gregory already has a close relationship with the university’s law department, so the opportunity to work with them on this project was another reason I wanted to get involved,’ says Jonathan.

The group is also asking for information from grandparents, grandchildren and those who’ve been involved in the court process for matters regarding grandparent, by asking them to complete an online survey at  https://www.surveymonkey.co.uk/r/LBJD8RJ.

‘The natural instinct for the vast majority of grandparents is to care for and protect grandchildren, so asking there to be a legal right to be considered if needed seems a positive addition to family law,’ explains Jonathan. ‘Not only is it in the interest of grandparents, but in circumstances where intervention is needed for the wellbeing of a child, it could change the lives of grandchildren too.’