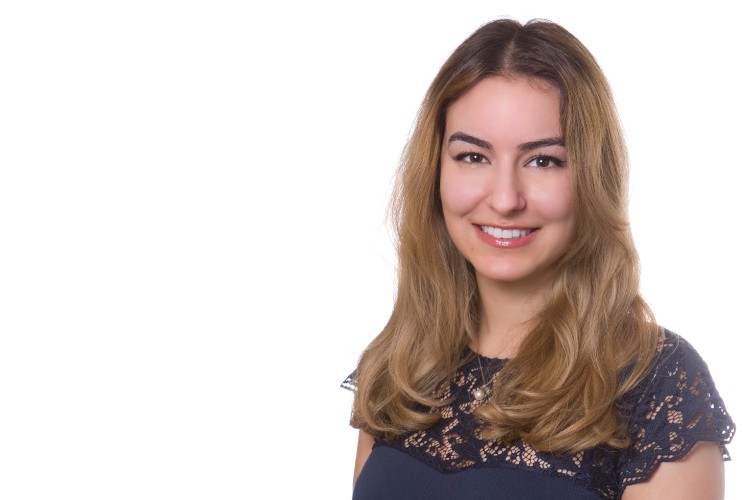 These women in history listed below all failed, persevered and consistently pushed for better. If you have a spare 5 minutes, I recommend Googling one of them. It’s pretty inspiring!

For instance, we’ve seen many progressive developments with law. Only 101 years ago on 23 December, women were able to dismantle the barrier to allow women to become practising solicitors and barristers in the UK. Since then, there have been many more pivotal firsts, such as Ivy Williams’ accession to the bar in 1922, Rose Heilbron and Helena Normanton taking silk in 1949 and Elizabeth Lane’s appointment to the High Court in 1965. More recently, Lady Hale becoming the first woman Lord of Appeal in 2004 before going on to become the first female justice of the UK Supreme Court in 2009 and the court’s first female president in 2017.*

The world is changed by the minds of women and men alike but there are some incredible women that changed the world WE live in today, regardless of gender. Whether it’s working rights, sports opportunities, arts opportunities, your right to education you received, recognition rights, pushing climate boundaries so the world is there for you tomorrow, or you know casually creating one of the vaccines so we can all go out this summer and be with loved ones!

I personally love Hedy Lamarr. She was known for being a beautiful actress who had the honour of a star on Hollywood boulevard. She also co-invented the basis for all wireless communication and helped win World War Two by creating a guidance system for torpedoes!

I’ll end on a lovely quote by Alice Paul… "I always feel the movement is a sort of mosaic – Each one of us puts in one little stone, and then you get a great mosaic at the end".