It will soon be that time of year again when bonfires burn and fireworks flash.  In order to ignite your interest, here are five fiery facts about illegal illuminations, prosecuted plotters and more! 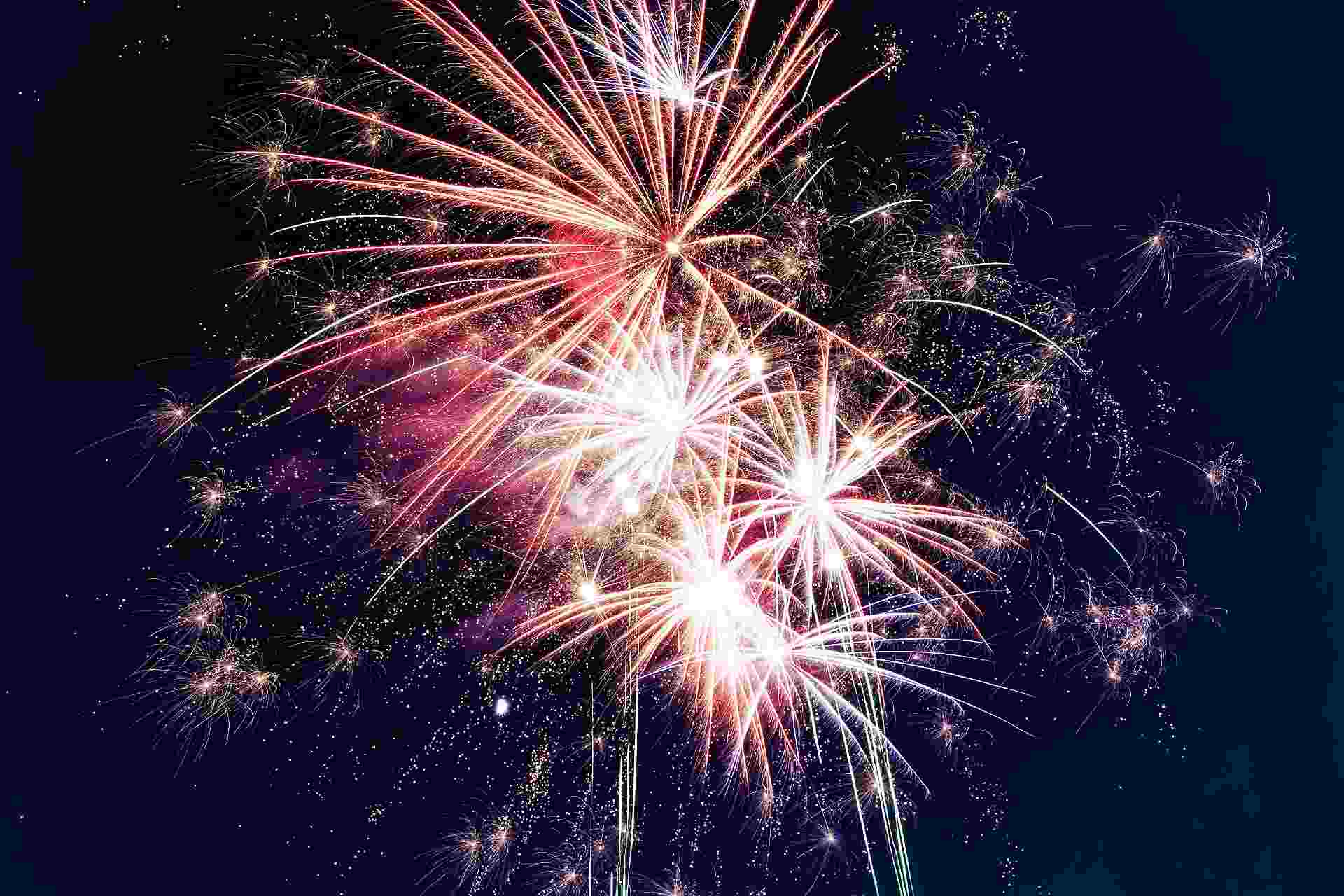 1. All’s flare in love and war

It is generally accepted that fireworks were first used in England as part of the wedding day celebrations of King Henry VII and Elizabeth of York in 1486.  They became so popular during Tudor times that Henry’s granddaughter, Queen Elizabeth I passed a law creating the position of Royal Fireworks Master.

The leader of the gunpowder plot, Robert Catesby, was no stranger to trouble.  His father was imprisoned for a number of years because he was a Catholic.  Relatives on his mother’s side also spent time in prison for their faith and one was executed for his involvement in a plot to free Mary, Queen of Scots.  Catesby himself spent time in prison at Wisbech Castle when he was just 16.  He was later involved in a Catholic rebellion led by the Earl of Essex during which he was wounded, captured, imprisoned and fined.  In today’s money, his fine was the equivalent of over £6 million.

Following the failure of the gunpowder plot, it took three days to catch Catesby and his remaining conspirators who holed up at Holbeche House in Staffordshire.  The Sheriff of Worcester laid siege to Holbeche House on 8 November 1605 during which Catesby was shot near the door to the house.  His body was reportedly found inside clutching a picture of the Virgin Mary.  Although his body was originally buried near Holbeche, it was later exhumed and decapitated.  His head was placed on the side of Parliament House.

Furthermore, it is against the law to carry fireworks in public if you are under the age of 18 (and obviously illegal to buy them as well).  It is also an offence under the Explosives Act 1875 to tamper with or modify fireworks.

In 1606, the government passed the Observance of 5th November Act 1605, also referred to as the Thanksgiving Act.  It required church ministers to hold a special service of Thanksgiving celebrating the failure of the gunpowder plot every year on 5th November.  The text of the Act was read out loud at these services.  It was a legal requirement for everybody to attend these services although there is no record of anybody being punished for a failure to attend.  This law remained in existence for over 250 years and was not repealed until 1859.

5. Between a rocket and a hard place

Recusants were people that remained loyal to the Pope and the Catholic Church and did not attend Church of England services after England’s break from Rome under King Henry VIII.  The 1558 Recusancy Acts imposed a fine of 12 pence (around £12 in today’s money) for anybody that failed to attend the Anglican church for a service at least once a week and allowed for the crown to confiscate property or imprison anybody that did not participate in Anglican religious activity.  In some cases, Catholics were executed under these Acts.  Although the Recusancy Acts were largely repealed in 1888. Catholics some restrictions continued to apply to Catholic service right up until the 1920s.

Dutton Gregory is here to assist and give pro-fuse-ional advice on legal matters, whether private or corporate.

With five offices across Hampshire and Dorset, we provide legal expertise and dedicated client service. We work closely alongside both individual and corporate clients to achieve successful outcomes.

If you wish to speak to a member of our team, email them today at contact@duttongregory.co.uk or call your nearest office.