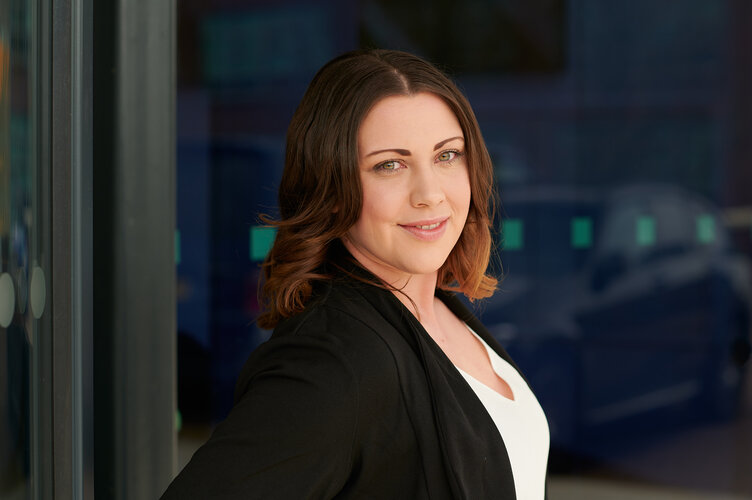 After months of anxious waiting, there appears to be light at the end of the tunnel for leaseholders who have been stuck in flats they are unable to sell due to dangerous cladding, and worried about potentially having to pay extortionate bills for its removal. Dispute Resolution Specialist, Brianna Garley, investigates.

On 10 January 2022, the Government set out its new plan to protect leaseholders and make the construction industry pay for the cladding crisis left in the wake of the Grenfell disaster.

Secretary of State for Levelling Up, Michael Gove, has guaranteed that no leaseholder living in their own flat will have to pay a penny to fix unsafe cladding.  He has written a letter to the Residential Property Developer Industry giving them two months to agree to a financial contributions scheme that will remediate unsafe cladding on buildings, otherwise a solution will be imposed by law.

Mr Gove has made it clear that he is “prepared to take all steps necessary to make this scheme happen, including restricting access to government funding and future procurements, the use of planning powers, the pursuit of companies through the Courts and – if the industry fails to take responsibility in the way that I have set out – the imposition of a solution in law if need be”.

The Government has also announced that it will introduce amendments to the Building Safety Bill which will retrospectively extend the legal right of building owners and leaseholders to demand compensation from their building’s developer for safety defects up to 30 years old. The Bill only currently covers defects up to 15 years old and so the amendment will give thousands more leaseholder the right to demand this.

The Government will be withdrawing their previous advice which was interpreted by the industry as requiring remediation of all cladding, regardless of building height.

The Government believe that as a result of the above, fewer buildings will now require an EWS1 form. For the minority that will still require them, they are introducing an indemnity scheme for building assessors who will then have the confidence to share their professional advice and opinion, without the risk of being sued.

Paul Sams, Partner and Head of our Property at Dutton Gregory welcomes the news; ’It will provide clear guidance to leaseholders, conveyancers, mortgage companies and surveyors in an area that has been somewhat chaotic for the last few years’ he says. ‘It will also subsequently be a boost for leaseholders countrywide who have been unable to sell their properties under the current guidance.’

Mr Gove has stated that the negotiations between the Government and the developers are expected to conclude in March. At this point there must be a clear, fully-funded plan of action that can be made public. Dutton Gregory will bring updates on this as they are made available.

It is, however, apparent that leaseholders can finally breathe a sigh of relief.