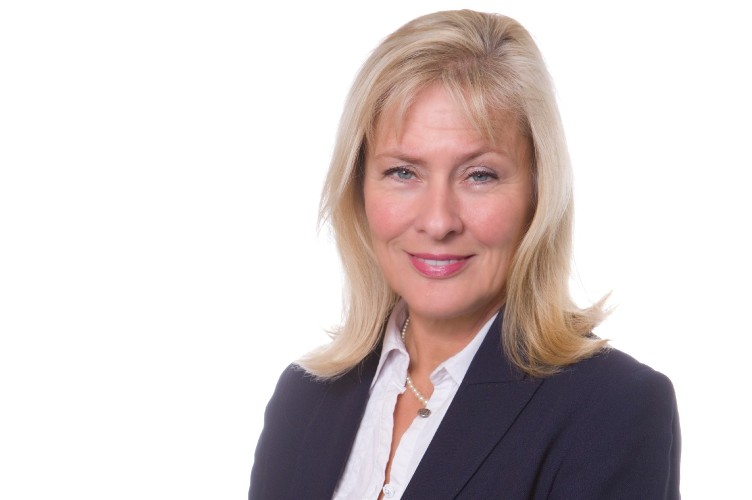 The Claimant's baby was stillborn on 14/12/10. She had significant medical history in relation to pregnancies and had received treatment to try and prevent premature labour. Following her waters breaking early at 27 weeks and 4 days into the pregnancy, she was admitted to the Princess Anne Hospital and later transferred to teh Queen Alexandra Hospital on 8/12/10.

On 12/12/10 the claimant was reassured following a CTG trace that showed decelerations. Blood tests that night revealed a rise in the claimant's white blood cell count and in the CRP. A CTG trace taken by a midwife at 6am on 13/12/10 showed that the baby's heartbeat had become 'erratic' although the reporting expert did not define this as pathological or suspicious. After carrying out a scan, the midwife spoke to the registrar about proceeding with a caesarean section. The registrar checked the results of the CTG and scan with the consultant in charge by telephone. The consultant confirmed things should be left as they were for the time being, that a review of the claimant would be carried out at 3pm, and a decision would be made then regarding whether to go ahead with a caesarean. The review was not carried out at 3pm. A scan at 4.30pm revealed there was no heartbeat and that the baby had died at 28 weeks and 3 days.

Although the Defendants initial treatment of the claimant was reasonable, it then fell below the standard that should be expected when there was a gap of 9 hours with no fetal monitoring. It was the claimant's case that the delay in reviewing the claimant and carrying out a caesarean section resulted in the stillbirth of her baby.

The post-mortem revealed that at 28 weeks and 3 days the gestation birth weight of 1168g was appropriate. The lung weights and the lung/body ration were also normal and ruled out pulmonary hypoplasia. Although the cord had a knot in it, it was not described as occlusive. Maternal chorioamnionitis may have been the cause of the fetal demise.

It was the claimaint's case on causation that but for the breach of duty it was more likely than not (estimated at between a 70 and 90% chance) that the baby would have survived and developed normally. This was confirmation in the medical report by the claimant's neonatal pathologist. Given the fetal movements noted on the morning of 13/12/10, it follows that delivery at a time as suggested by the midwife would with high probability have resulted in a live born infant.

If you feel you have a claim to make, similar to this, then please contact our clinical negligence team on 01202 315005 or email contact@duttongregory.co.uk