This week is Mediation Week! Family solicitor shares her experiences of mediation, and how it can help.

Today's blog looks at: The Impact of Mediation

A Mr & Mrs "Smith" were recently referred to me by a local firm of solicitors on a matter concerning their children. They had already had one court hearing and had another scheduled for mid-January, which was an expensive process for both of them. Both the Smiths had indicated that they would like to try mediation to avoid the costs of returning to court.  MIAMS (Mediation Information & Assessment Meetings) were carried out and two joint sessions took place within the same month... and a settlement was reached!  This meant the Smiths could move on with their lives, without the added concerns of court and further financial strain.

A separated couple self-referred themselves to mediation as the husband had not seen his children for 6 weeks.  We had one session together, and we were able to come to a solution to enable both parents to see their children.

A separated couple were referred to mediation. They had been separated for over 20 years and they had not spoken to each other during this time. However, they jointly owned a property.  During the mediation session, I was able to get them to talk to each other and discuss the issue.  Unfortunately they were unable to reach a settlement, but both felt mediation enabled them to discuss matters for the first time in two decades.

These are real-life case studies, which highlight how mediation can be the light at the end of the tunnel for many people looking to move on.​ 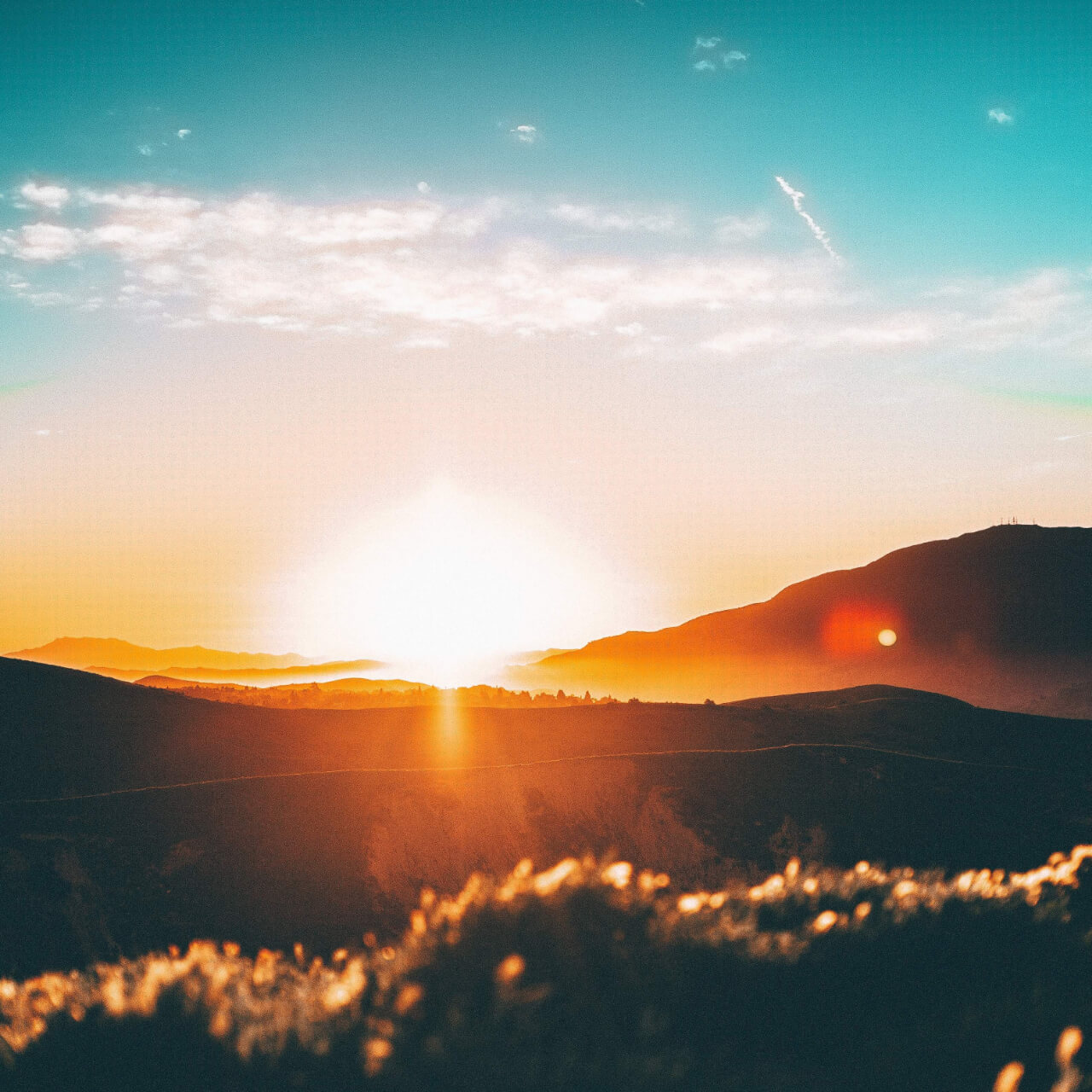